Awards
University Communication
Public Engagement
Science Communication
The EUPRIO Awards took place for the first time in three years as part of the 2022 Zurich Conference and the long wait was certainly worth it. 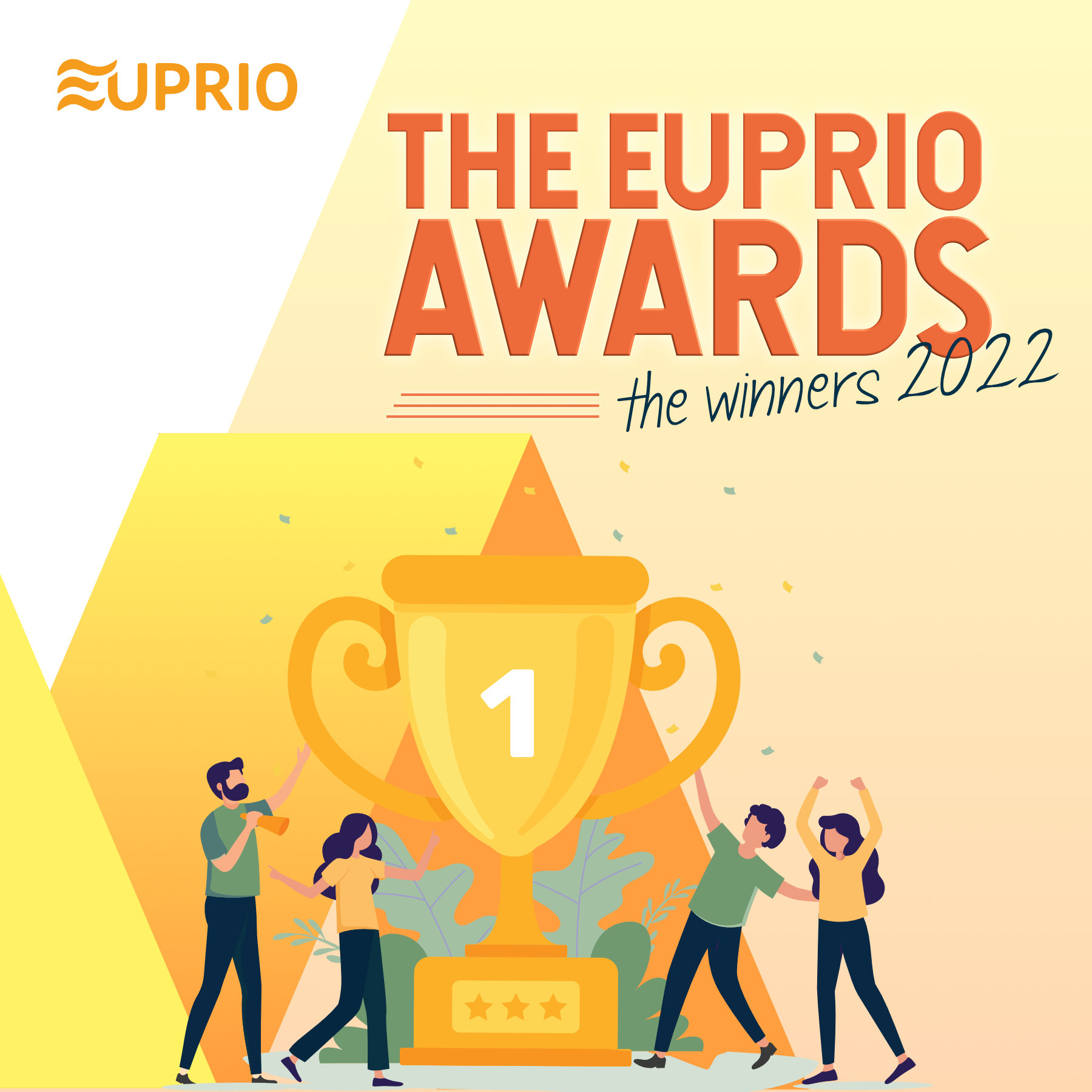 Twelve universities entered the competition, aimed at showcasing originality, creativity and cost-effective success. All the entries showed great merit, but one university stood out in the eyes of both the conference audience and Awards Jury. 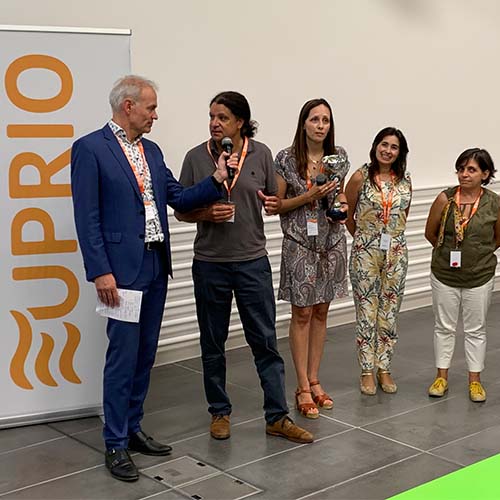 First prize in the 2022 EUPRIO Awards went to a highly innovative project which has seen a school literally installed within the science centre of the Universidade de Aveiro, (Portugal). Visiting primary school children are given practical challenges in science and technology, engineering, mathematics and the arts, with the regional community helping to fund the programme.

The school operates throughout the school year and involves all 4th grade students from more than 30 primary schools in the Aveiro region. Students and teachers have classes in a room that forms their fixed base but also work in different areas of the Fábrica Ciência Viva Science Center, including labs, themed rooms and a portable planetarium. Students are bused in to the university from their schools for 32 weeks a year, with lunch provided by a catering company. And the Ciência Viva School even has its own kitchen and canteen!

In support of his Aveiro entry, Project Director Pedro Pombo explained that the programme had been developed together with the Aveiro Municipality authorities and regional schools, with sponsorship being secured from various businesses, including bus and catering companies.

EUPRIO Awards Chair, Ludo Koks said: ‘Both the EUPRIO conference audience and Awards Jury unanimously awarded Aveiro first prize. Apart from its innovativeness, the project was very well thought out and has developed to become a crucial part of the schools’ annual academic programme.

‘Moreover, the Jury was very impressed by the way that costs are shared with different partners within the regional community, making this project not only highly successful, but also very cost-effective. Well done, Aveiro!’ 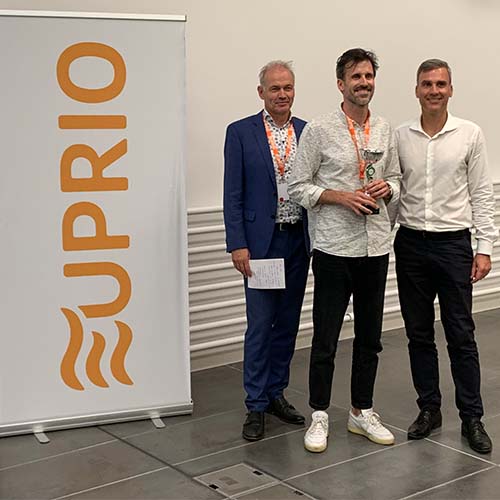 Second Prize in the Awards went to a project that empowers scientists to communicate their research in a comprehensive way to a non-scientific audience. The ETH Zurich (Switzerland) Communication Academy for scientists is targeted at doctoral students, postdocs and professors.

Since the Autumn of 2021, the Communication Academy has included courses on the basics of science communication, including social media, writing and presenting for the public, media relations, producing videos and much more.

The Academy offers introductory lectures on the basics of science communication and social media for up to 100 people as well as in-depth workshops for roughly 15 – 20 people. It aims to hone specific skills such as writing, presenting, producing videos and visualising science.

Participants learn the basic concepts and principles underlying a skill, present their results, get feedback and deepen their newly acquired skill.

Since it launched, around 400 ETH researchers have participated in 16 courses. The feedback received showed that researchers were highly satisfied with the courses and that they felt more confident in communicating their research, said EHT Theme Manager, Christoph Elhardt.

Awards Chair, Ludo Koks said: ‘The Awards Jury was particularly impressed by the integrated approach of the Academy, including the different skills being honed and the various ways of communicating using different channels. Furthermore, it highly appreciated the programmed loop of knowledge/skills development and their application and evaluation.’ 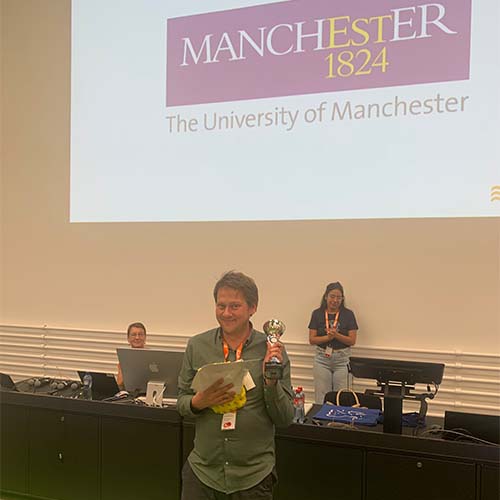 Third prize in the Awards went to a campaign that successfully leveraged expertise and knowledge at the University of Manchester (UK), to help empower informed debate around climate change and the Intergovernmental Panel on Climate Change (IPCC) ‘code red for humanity’ 2021 climate report. The university’s Climate Questions campaign brought together climate change experts working in research, teaching and social responsibility to deliver a programme of activity tailored to engage and educate its six key stakeholder audiences.

Head of Communications at Manchester, Jamie Brown said: ‘At the campaign’s heart was direct access, the university made all its ‘climate heroes’ available. Whether it was online or in real life, stakeholders could access insight from those in the know, removing the perceived “ivory towers”.’

Awards Chair Ludo Koks said: ‘The results of this campaign were very impressive, with over 50,000 actions. Needless to say, both the conference audience and the Awards Jury were very impressed by the numbers and scale involved in this successful project.’

Revising the (Third) Mission: a policy roadmap for Italy