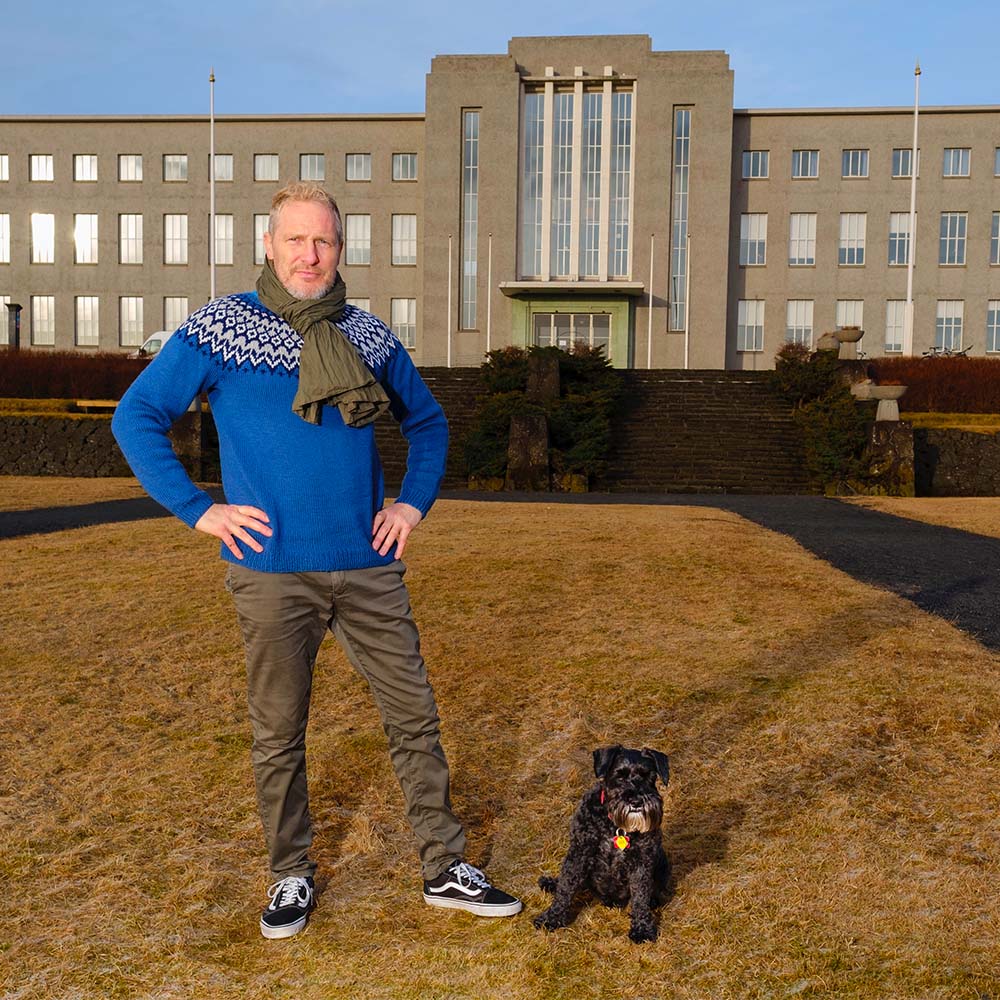 Jón Örn Guðbjartsson is the head of marketing and communication of the University of Iceland.

Jón Örn has considerable experience in utilising integrated communications tools as well as PR and crisis management. He was a marketing and PR director in the software and business consultancy business from 1993 to 2005 and is an experienced television host and a news reporter as well as a journalist. For the last decade, he has been rebranding the University of Iceland with notable results.

Together with his colleagues at the University of Iceland, Jón Örn received a nomination for Gold Award at AFO film festival Olomouc in 2014 for their science film series broadcast in Iceland, Finland and Sweden. He also obtained a ”Stellar Speaker Evaluation” at CASE conferences (2013 and 2015) and, together with the communication team of the University of Iceland, he received the Icelandic ”Science Media Award” in 2012, 2013, 2018 and 2019 and the EUPRIO Award for the ”Best Science Media Project” in 2012.

Jón Örn has a long experience in IT-business and was marketing director within the Landsteinar group when it received the “The President’s of Iceland Export Award” in 2001 as well as when it was nominated the “Most Excellent Marketing Firm of the Year” in Iceland in 1999.

The dissemination of science in Iceland